Located in the northwestern corner of Wales, in Harlech on the shores of Cardigan Bay, and at the edge of Snowdonia National Park, Royal St. David’s is probably the toughest par 69 courses that you will ever play. The beautiful, nay romantic Harlech Castle, built by Edward I, towers over the course providing a stunning backdrop to this links, where interestingly two of his descendants would later become Captain and Patron of the golf club. Founded in 1894, at the end of what was the first significant development of golf courses in the UK, St. David’s as then was, quickly became established. It was given ‘Royal’ patronage in 1908 and the Prince of Wales, later King Edward the VIII was the club Captain in 1935.

This 36 out, 33 back golf course, with only two par fives and five par three’s is quite the challenge. Traditional links turf, fast running fairways, gorse and exposure to the water’s edge, as well as deep pot bunkers, and wild dune land, all combine to make Royal St. David’s one of the most stringent tests that you will find anywhere. The signature hole at Royal St David’s is unquestionably the 15th. Set amongst some near mountainous dunes, this lunar landscape provides a dramatic backdrop to the golf hole and is one of the closest parts of the course to the sea. Harlech Castle looks down upon the green which is surrounded by more dunes and wild grasses making this 439yard, bunker less, par four one of the strongest golf holes that you will find in the UK & Ireland. It forms a finishing stretch of five very challenging holes that form a loop back home taking in the best of the landscape, and are routed beautifully through the dunes.

Royal St. David’s provides a stern test for handicappers of all levels and requires above all great accuracy from the tee to avoid the deep rough. A visit to what the locals call the worlds’ toughest par 69 golf course should undoubtedly be on your golf vacation itinerary when visiting Wales or the northeast of England and the Consummate Pro will be happy to take you there. 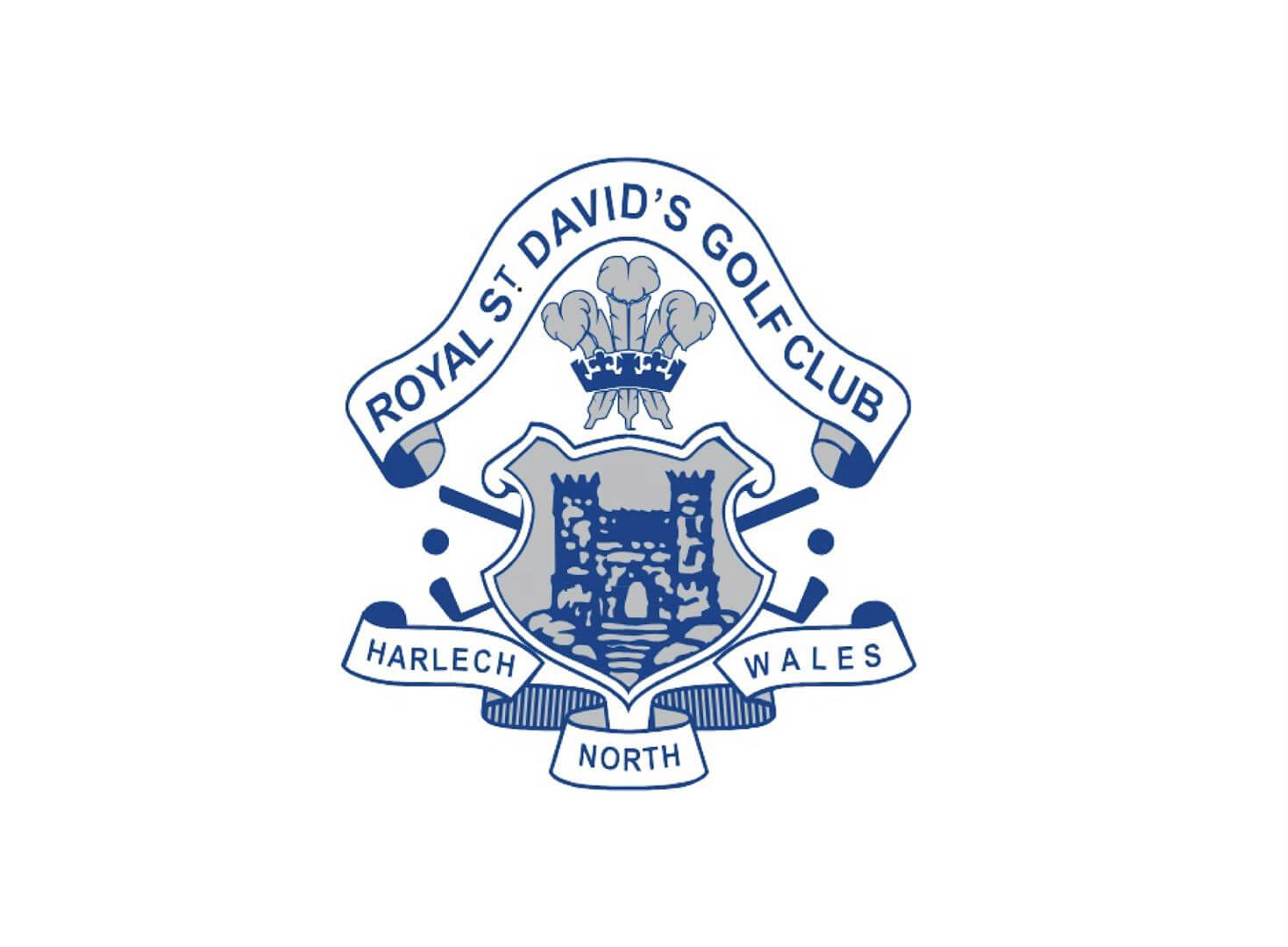 The beautiful, nay romantic Harlech Castle, built by Edward I, towers over the course providing a stunning backdrop to this links, where interestingly two of his descendants would later become Captain and Patron of the golf club.