"The Machrie, was a beast of a golf course by the standards at the time."

When it opened its doors to visiting golfers in 1891, The Machrie, designed by Willie Campbell, was a beast of a golf course by the standards at the time. At over 6,000yards long, it dwarfed every other layout of its time and was an intentional move designed to attract golfers to this remote corner of the Hebridean island of Islay. It worked. In 1901 the famous threesome of James Braid, Harry Vardon and John Henry Taylor played a match on the links for a prize of £100, unheard of in the day, and The Machrie gained its reputation rapidly. Campbell also, quickly gained a reputation on the design front and three years later left for the USA to be the first Professional at The Country Club, Brookline, Massachusetts where he laid the foundations for the current course.

Machrie is a wild and natural links in a similar mold to Machrihanish Dunes located just five miles away from Islay Airport and nestled alongside Laggan Bay. The course has changed little from its origins, but it does differ in the fact that it is played ‘over’ the dunes as opposed to around them. This, more than anything else is what creates a large number of all shots played to fairways or greens, being blind, what the Machrie is renowned for. The one saving grace is that there are only six bunkers on the entire golf course, and two are reserved for the par three 5th where you can at least see them from the tee box!

To emphasize the nature of how many blind shots there are at The Machrie, the Pro’s favorite hole on the golf course is the Par 4, 7th. At 395yards in length, your tee shot is played to a fairway that is not visible from the tee. Your second, if successful with your first, is played blind, over a massive dune to the green somewhere beyond. The approach requires a carry of likely 180+yards to find the putting surface. If that unstructured and unpredictable golf is your sort of thing, then the Machrie is the place for you. The complex also possesses a 6-hole par three course, which will keep you occupied on your short game for that little bit longer! The hotel and golf course underwent a significant renovation in 2017/18, and it reopened in the summer of 2018 to great aplomb.

With nine distilleries on Islay, including the world-famous Laphroaig just five miles away, a trip to this part of Scotland is sure to be a lot of fun. Why not let the Consummate Pro take you there in style on your golf vacation. 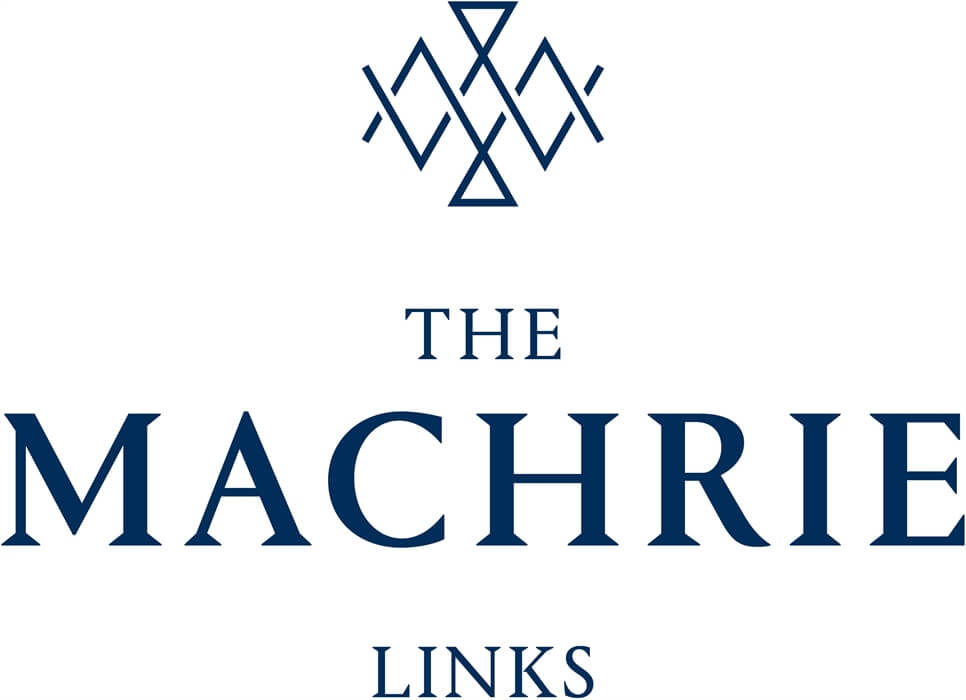