"Dingle golf club is well worth the journey west."

Dingle golf links or as it is known locally, “Ceann Sibéal,” is a dramatic links located in the townland of Ballyferriter, in Co. Kerry on the Wild Atlantic Way, and is the most westerly golf course on the island of Ireland and Europe. Founded in 1924, Dingle offers some of the most natural, undulating links land that you will find anywhere in the world and was sculpted in the 1970s by the legendary Irish architect, Eddie Hackett. The back nine holes were further developed in the 1980s, and Christy O’Connor Jnr had a hand in some modifications in the 1990s.

The most notable design feature introduced by Hackett was a stream that influences twelve of the eighteen holes on the golf course, but there are also many elements that were replicated from his work at Waterville also. The Par three holes, in our opinion, almost define Dingle. At 227yds, 202yds, 197yds, and 161yds, they are not for the weak of heart and combined with the fact that all of the Par 5’s reach well over 500yds, it is a stern test of ball striking even from the perspective of length. As a par 72, 6,696 yards, Dingle is a great test of links golf.

There is, however, much more to Dingle Golf Links than just golf, and as a former “food capital” of Ireland and with the opening of the “Dingle Distillery” the culinary scene is an incredibly vibrant one that helps elevate an already sociable town to a greater height. Tucked away in this little corner of Kerry, Dingle golf links is well worth the journey west, and no golf vacation in Ireland, and to this part especially, should leave it off an itinerary. Talk to us here at The Consummate Pro about how you can include Dingle in your golf vacation to Ireland. 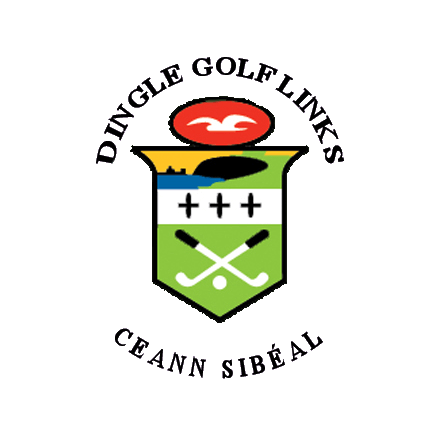 There is, however, much more to Dingle than just golf, and as a former “food capital” of Ireland and with the opening of the “Dingle Distillery” the culinary scene is an incredibly vibrant one that helps elevate an already sociable town to a greater height.